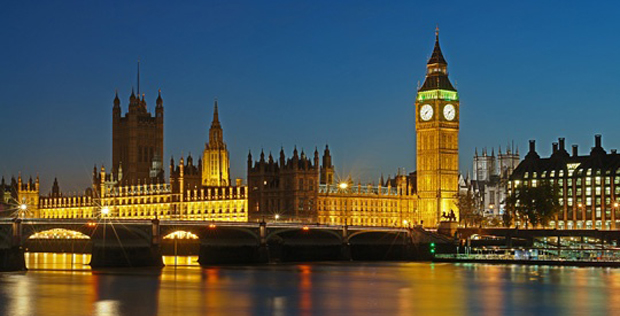 “We are honoured and delighted at being nominated for the 2016 Parliamentary Jazz Awards. It is fantastic that we are being recognised for our contribution to Jazz education in the community.”

As reported by the Sheffield Star, Michael has nominated the Barnsley Youth Jazz Orchestra for a prestigious national award in recognition of their work getting young people in Barnsley involved in music.

Michael has put the group forward for the Jazz Education Award in the Parliamentary Jazz Awards 2016, which recognises organisations that raise the standard of jazz education in the UK.

The Orchestra, which is based at Netherwood Advanced Learning Centre, is a not-for-profit service that provides young people with music tuition at a significantly discounted rate and even loans its students musical instruments and helps them to achieve formally recognised music qualifications.

The awards ceremony will take place in Westminster in May and will celebrate the contribution that jazz singers, musicians and teaching organisations make to British music.

“Since their founding in 1978, the Barnsley Youth Jazz Orchestra have an impressive track record in getting local young talent involved in jazz music.

“They deserve recognition for this important work and I am sure that all of Barnsley will join me in wishing them the best of luck in this year’s Parliamentary Jazz Awards.”