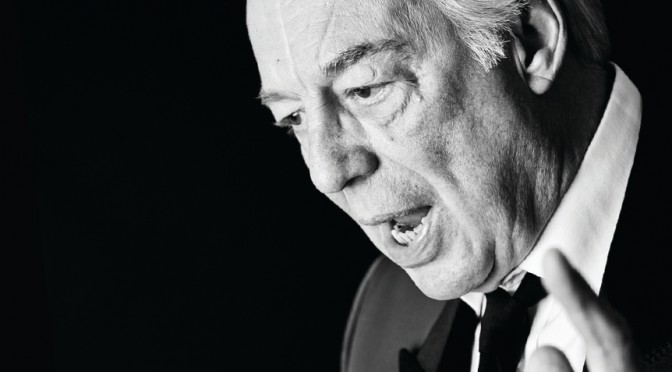 The Barnsley Youth Jazz Orchestra is really excited about performing in a joint concert with the Dearne Big Band & Singers featuring internationally renowned jazz singer Colin Anthony at the Holiday Inn Barnsley. The Jazz Orchestra will be performing 2 songs with Colin, Georgia and It Don’t Mean a Thing.
From supporting the Beatles on a UK tour and fronting his own band in German Rock’n’Roll Clubs to the sophistication of the BBC Radio Big Band and Orchestras, Colin has covered it all.
Colin has released several single records and has appeared all over the world including the Kremlin and the QE2 on jazz and dance gigs with outfits such as Barry Forgie and the BBC Radio Big Band, The Syd Lawrence Orchestra and his own bands. He is currently regularly featuring with the Glenn Miller Big Band.
Both bands are performing better than ever says Loraine Cawood (musical director) it’s a wonderful opportunity for all our younger members and with the added support of a singer of Colin’s pedigree this should be an absolutely fabulous evening.

Tickets are only £5 and will be available on the door.